How I Prepared for Getting My First Batch of Book Gaylords 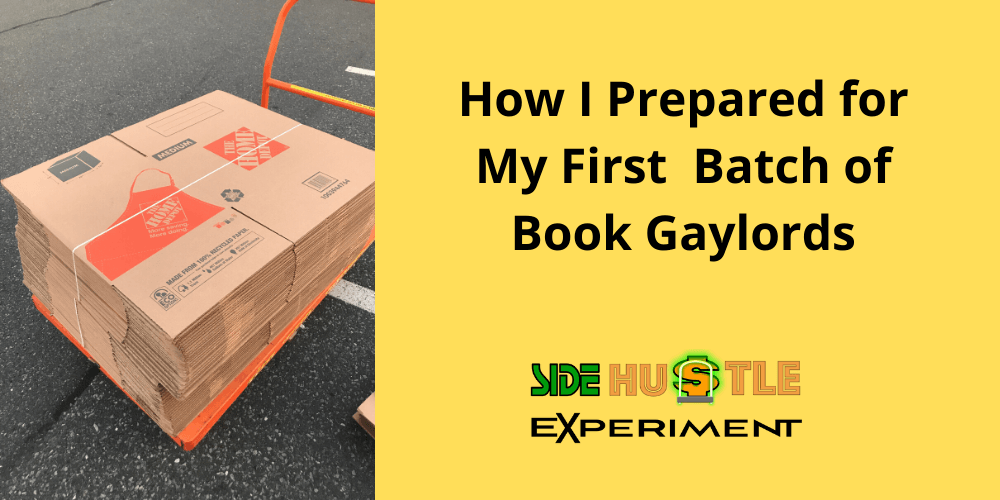 I have always wanted to experiment with getting into bulk books and I ordering my first batch of gaylords this week. I cold emailed a couple of stores I shop at all the time. One of the stores wrote me back, we chatted on the phone, and then we decided to work together.

Now that a deal was in place I had to make plans to pick the books up, find a place to scan/sort the books and make it look like I know what the hell I am doing. Here is how I prepared and how you can too.

There are so many deals you can find in your area. I wanted a unit that was 5-10 minutes away from where I lived and the source where I was picking up the books. I wanted to drive the truck I had to rent as little as possible (more on that below).

Just Google “Storage Units (your location)” and a ton will come up. I was able to find a unit where the first month was free and there was no contract. There was a $25 administration fee and I had to buy a lock (buy one prior, the ones at the store are like $12) and you need to get insurance.

Don’t try to book this online. It’s such a pain in the ass. To get a quote, you have to enter a ton of information including your phone number, email, pick-up location, etc. Then they will call you non-stop for the next couple of days … even though I said: “I was just inquiring about a quote.” I finally told them I’ll call them when I’m ready.

When I did call back I was able to pick up at a Home Depot right by the place I was getting the books. And the person was nice and everything went smoothly.

I didn’t want to buy a used pallet jack because I didn’t know if I’d continue to buy Gaylord’s. Plus, I live in an apartment and storing a pallet jack inside probably wouldn’t be the best idea.

The first place that came to mind to rent one was Home Depot. The one closest to me didn’t have a pallet jack for rent. The closest one that did was 20 miles away. Having to drive 30 minutes early in the morning and then have to return it early the next day wouldn’t be ideal … but I could make it work.

When I called to reserve it for Saturday morning they said, “You can only reserve it 24 hours in advance.” I thought that was ridiculous because if I called Friday to reserve it and they didn’t have it, it would be too much of a gamble.

I started googling equipment rental in my area. And found a place that rented them called Best Line Equipment. The location that had it was 15 minutes away. I then realized there was a closer location right by my apartment.

When I called that location they said it was being rented. I asked if they could bring the pallet jack from the other store to the one that’s closer to me. they said it wouldn’t be a problem (always gotta ask).

The best part? It was cheaper than the one I was going to get from Home Depot and I was able to use it for two days since the store is closed on Sundays. The downside is that I need to bring it back Monday morning. Before work. But it’s so close to my house so it isn’t such a big deal.

The lesson here: Think outside the box. Just because the obvious rental place doesn’t have it, doesn’t mean you can’t find it at another store. And don’t be afraid to ask. You’re the customer in this situation. If they said they couldn’t bring it to the closer store I would have rented it from the one that was further. But they agreed to do so and it worked out.

Finding Someone to Help Sort and Scan

I don’t have a lot of money to hire someone and I have no idea how profitable the gaylords would be … but I knew having someone for the first time would be a good idea. Again this was an experiment. Yes, I wanted to make as much profit as I could, but I also wanted to give myself the best shot to be successful.

The weekend before I went to help Caleb Roth and Romer the Roamer clear out a bookstore that was going out of business. They bought lunch/dinner and let us ask any questions we wanted about growing and scaling a book business. It was amazing and I learned so much.

I am nowhere on their level (yet) but I was curious if I would be able to do something similar. There are a couple of other resellers in my area and asked one of them if they wanted to help out and in return, I could:

They said they would be happy to help.

Don’t underestimate what you have to offer. I have been selling on Amazon for a lot longer than he has and I knew I could definitely offer him some valuable advice.

Again the lesson here is to ask. If he said no then I would have asked someone else.

I think it will be best to put the duds in medium Home Depot boxes. They will be heavy but having to organize all the books in the small ones might take too much time. I bought 50 medium ones. Tapped them all together and put them in the unit for this upcoming Saturday.

The plan is to get through all the gaylords in one day, box up all the duds and donate them to another store in the area while I still have the truck.

That’s how I prepared for getting my first 6 gaylords. I’ll be writing another post on how everything went and out a link to it here once’s it’s ready. 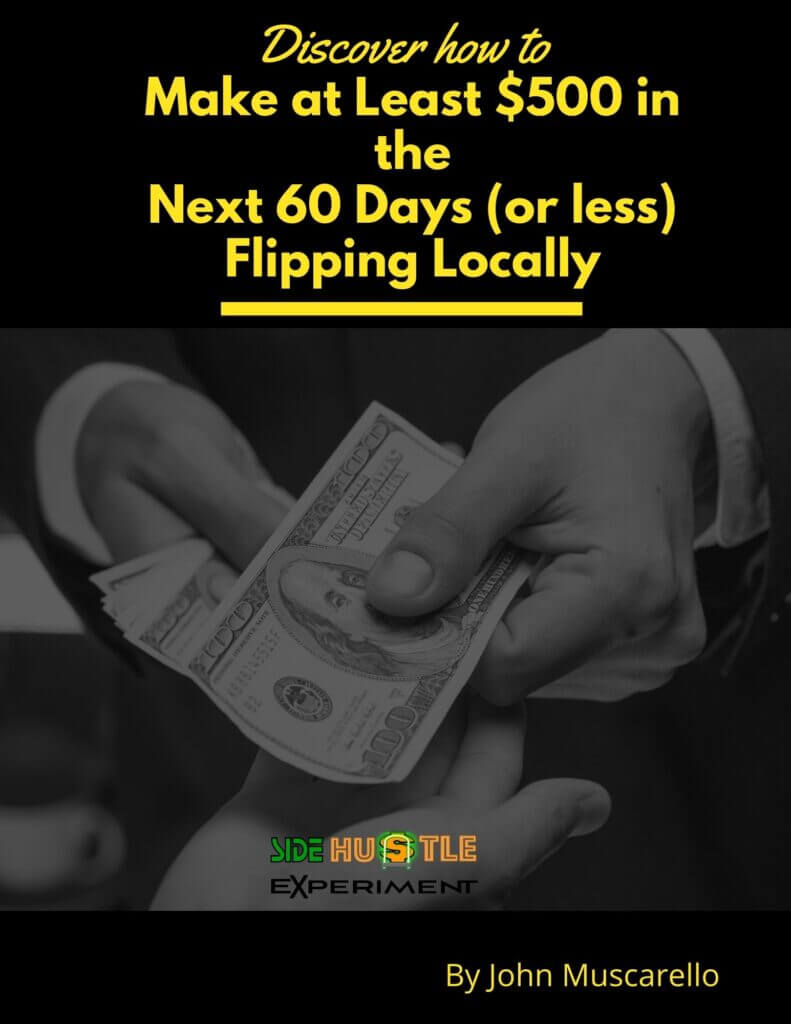 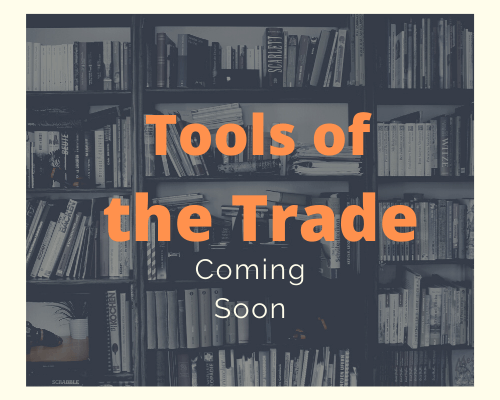